As we know, this unprecedented epidemic has not been easy for any country and of course India has not been the exception. On Tuesday, March 24, the central government has decreed a total quarantine of 21 days across India, something no one has ever seen before. More than 1.3 billion people are unable to leave their homes, and the lowest class has paid a great human and economic cost.

According to the news site Emol.com

“Millions of village workers who work in big cities have been stranded far from their homes and without resources. The lack of food and money have forced them to start walking back home, creating an exodus of proportions in precarious conditions. Now with the sudden closure of the country, these people have become refugees in their own land overnight. Their workplaces closed, and most of the employers and contractors who paid them have disappeared. ” 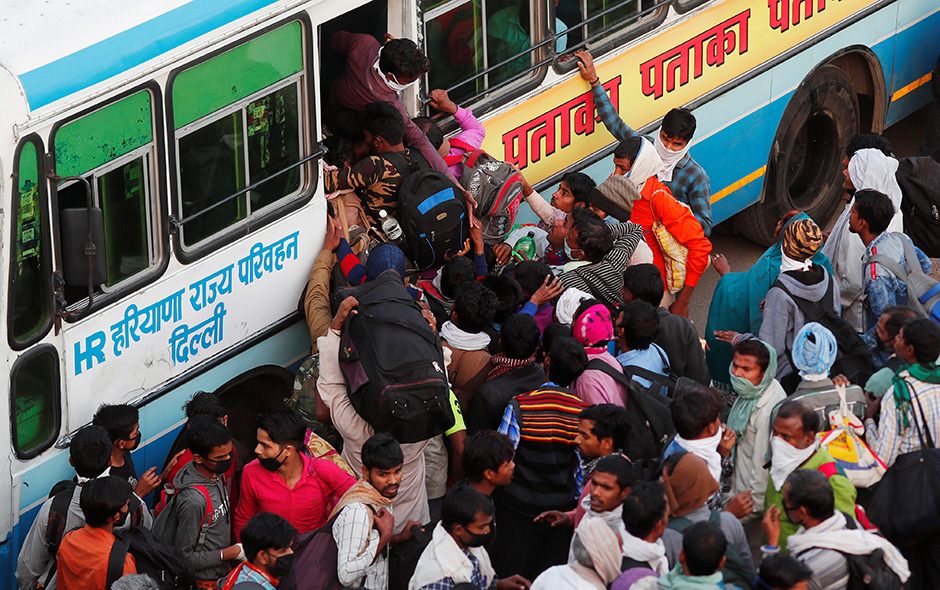 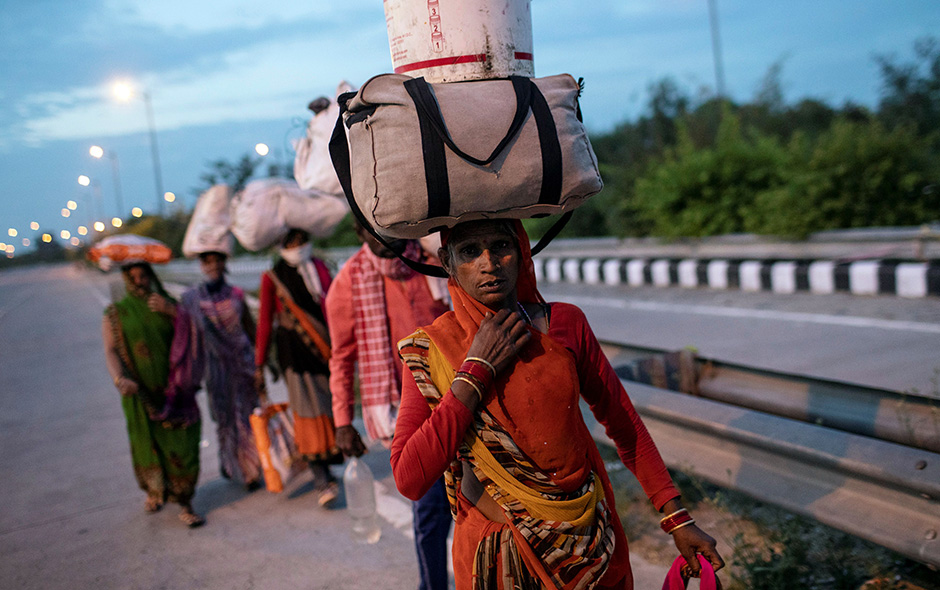 In spite of this situation, thank God, the girls are doing fine, as well as the whole staff that works in our shelter home. Additionally, our missionaries and their families are in good health. However, the issue we have run into has been the transferring of money. Due to the contingency, banks are not working in international wire or transferring, making this procedure very difficult, causing delays and headaches. For this reason, we are asking for your prayers and for the difficult weeks of confinement the girls will face. But above all, let’s pray for the difficult economic-social panorama that is looming over India, Chile and the rest of the world. 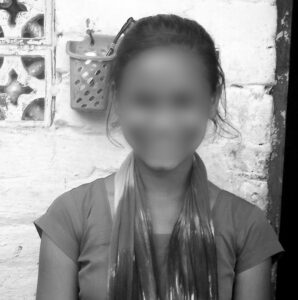 I will guide you… I will turn the darkness into light… and I will not forsake you» (Isaiah 42:16)

Time has passed since we performed the first rescue mission, several years ago, but we never cease to be amazed by the love, guidance, and protection of God on our behalf in this demanding and risky work, but at the same time so rewarding.

In a special way, we would like to thank our missionaries in India who were in charge of this operation in which they managed to rescue four girls, who had been kidnapped and were in the hands of the Mafia in Nepal.

After negotiation with the police of Nepal, three of the girls, who were sisters, were relocated with their parents, who joyfully received them again, which is not usual, at least in our experience. As for the other girl, they also found her parents but they preferred that our ministry in India take care of her. In the words of her parents… «it has always been our dream for our daughter to study and receive the care that we have not been able to give her and residing with us puts her in constant risk». Because of that, her mother personally accompanied her to our shelter home where she left her to our care. Her name is Tyman (Fictitious name)

And to think that if the Lord had not sent these girls to us in time, they could have been used as sexual slaves and freedom would only be a dream for them.

But there are still many more underage girls that need our help to be free and give them a new life, but above all the Gospel. Let’s move forward together. We also want to tell you that we are starting new missionary work in the city of Rishikesh on the banks of the Ganges river in the north of the country. God has been faithful and manifested with power and as a result, a whole family came to the Lord and they were already baptized.

Thank you all for your support and prayers and for keeping this a reality. God bless you.